“The performance is the impression of the general feeling and desires of my generation. Experiencing the autonomous behaviour of the novel’s characters, their consistent negligence of all systems of requirements, was therapeutic for me. That they, as artists, are not driven by an urge to gain wealth, visibility, and success, but by a deep, inner conviction. We are the children of capitalism already and find it very difficult to escape the continuous pressures of production and growth, while, as artists, we are striving for an inner freedom at the same time. With The Savage Detectives, we are experimenting with creating an onstage field, where all pre-set rules and conventions can be questioned, creating a, so to speak, miniature utopia, just like the characters of the novel do, and we are inviting the audience to be part of the theatrical adventure. The performance works just as erratically and unpredictably as Bolaño’s novel.” (Kristóf Kelemen, director of the performance)

We are young, and we only care about the future. We don’t care about any desertification, natural disasters, pandemics, oppressive political regimes, global economic crises, destroyed cultural institutions anymore – we want to find our own reality! We’ve been getting bored of the images of chaos and destruction for too long, so let’s move on! If we no longer have myths, we’ll create our own mythology, and we’ll go back to the past for the future, like the members of the Visceral Realist poetic movement in the Mexico City of the 70s.

“The most significant Latin American literary voice of his generation”, says the New York Times about Roberto Bolaño, who published his 600-page-long novel The Savage Detectives in 1998, which made the vagabond poet a world-famous author in no time. The story, blending biographic elements with a world of unrestrained fantasy, provides a glimpse into the life of an underground poetic movement, which, through the drift of love and poetry, parties and manifests, sexual adventures, and literary reformations, unfolds into a world-wide and decades-long, crime-like trip. The story follows the two young founders of the revolutionary Visceral Realist movement, who, together with a teenage boy and a fugitive prostitute, flee to the Sonoran Desert to look for their great spiritual predecessor, the revolutionary poetess, who had mysteriously disappeared in the desert decades ago. They are looking for redemption in their quest in the scorching landscape of violence and decay, but they are to face themselves and their limits at the end of the road. According to Bolaño, The Savage Detectives is a love letter to his generation.

Radnóti Tesla Laboratory is a recently opened, second venue of Radnóti Theatre, aiming to produce innovative theatrical productions, and the performance The Savage Detectives reflects this endeavour too. Together with the ensemble of Radnóti, Kristóf Kelemen based this new theatrical adventure on Bolaño’s monumental novel and his contemporaneous manifesto, enabling the creators to talk about their generation, the apocalyptic atmosphere, and the passionate will to live life to the fullest, in entertaining and dramatic scenes, with crazy characters, in a playfully experimental way. The production is further enriched by additional film sketches recorded by the director, in which famous performances, characteristic of the era captured in the novel, are referenced, like those by Marina Abramović and Francis Alÿs. Among them is the sketch in which Artistic Director of Radnóti Theatre, Adél Kováts pushes a block of ice across Budapest in the summer heat, resonating richly with our general condition, the seemingly vain but also passionate desire to create in the age of global crises.

The surtitles will be visible from Seats 33-144. 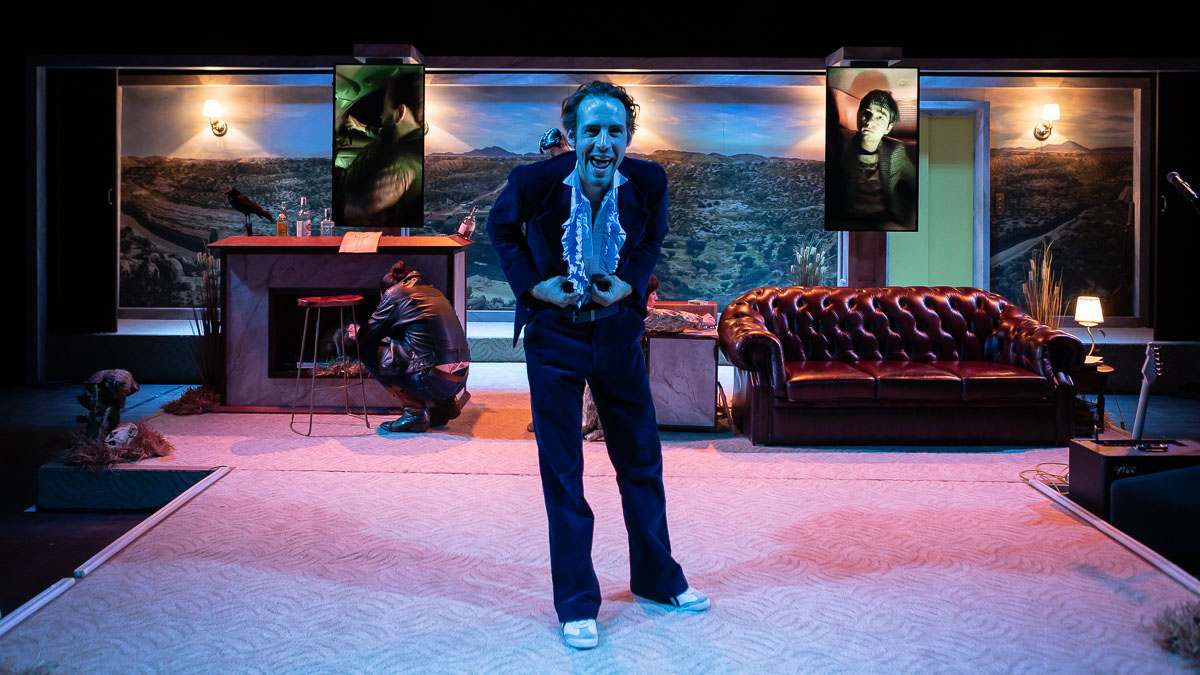 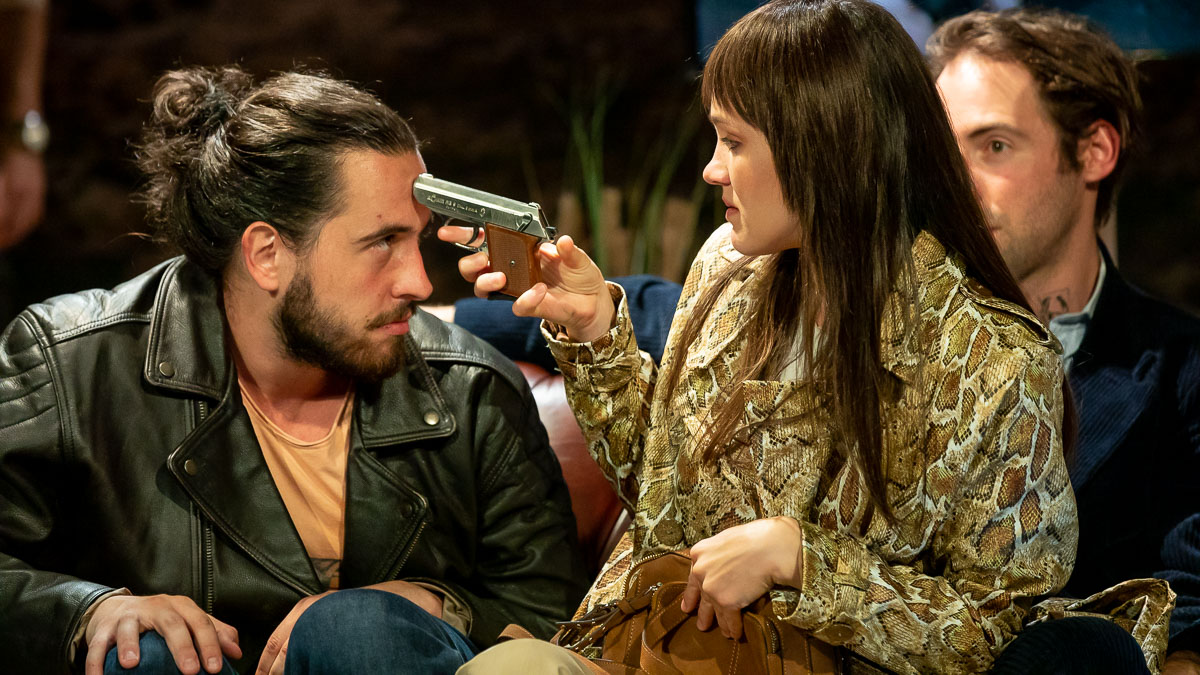 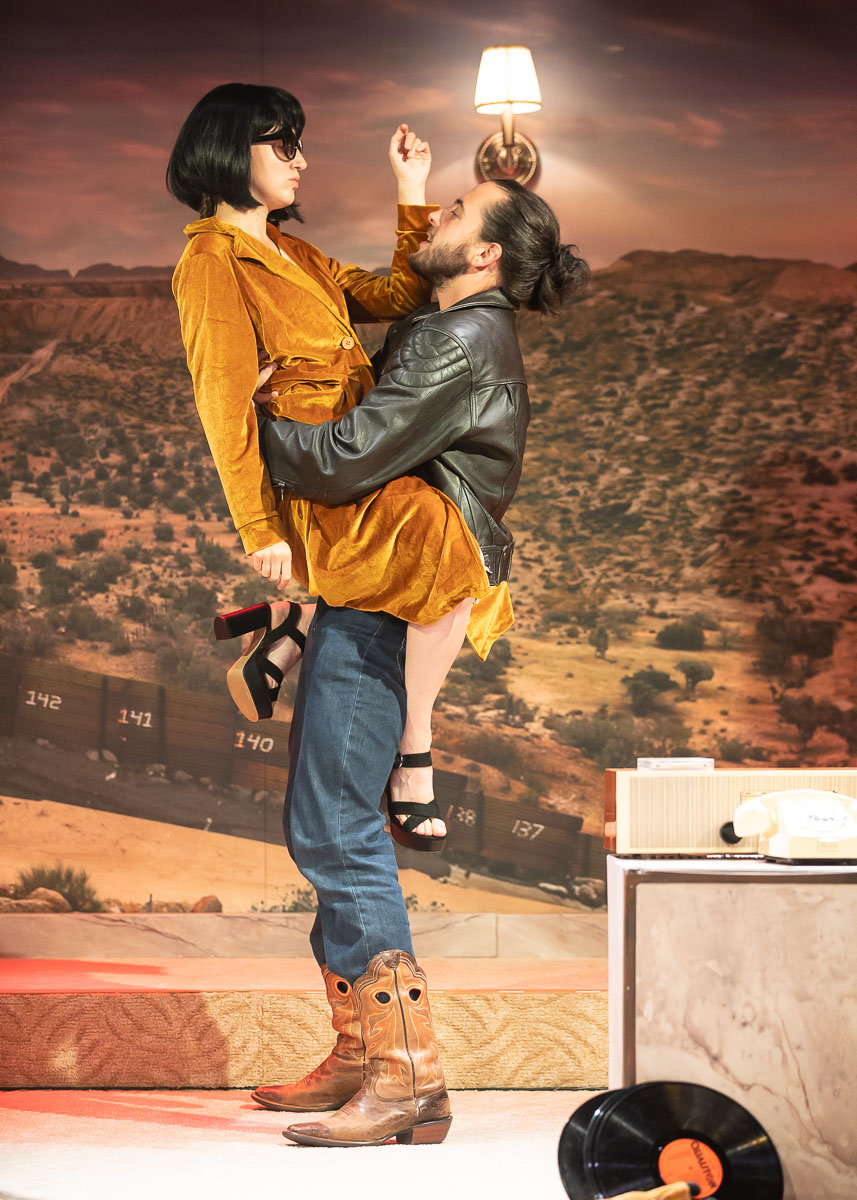 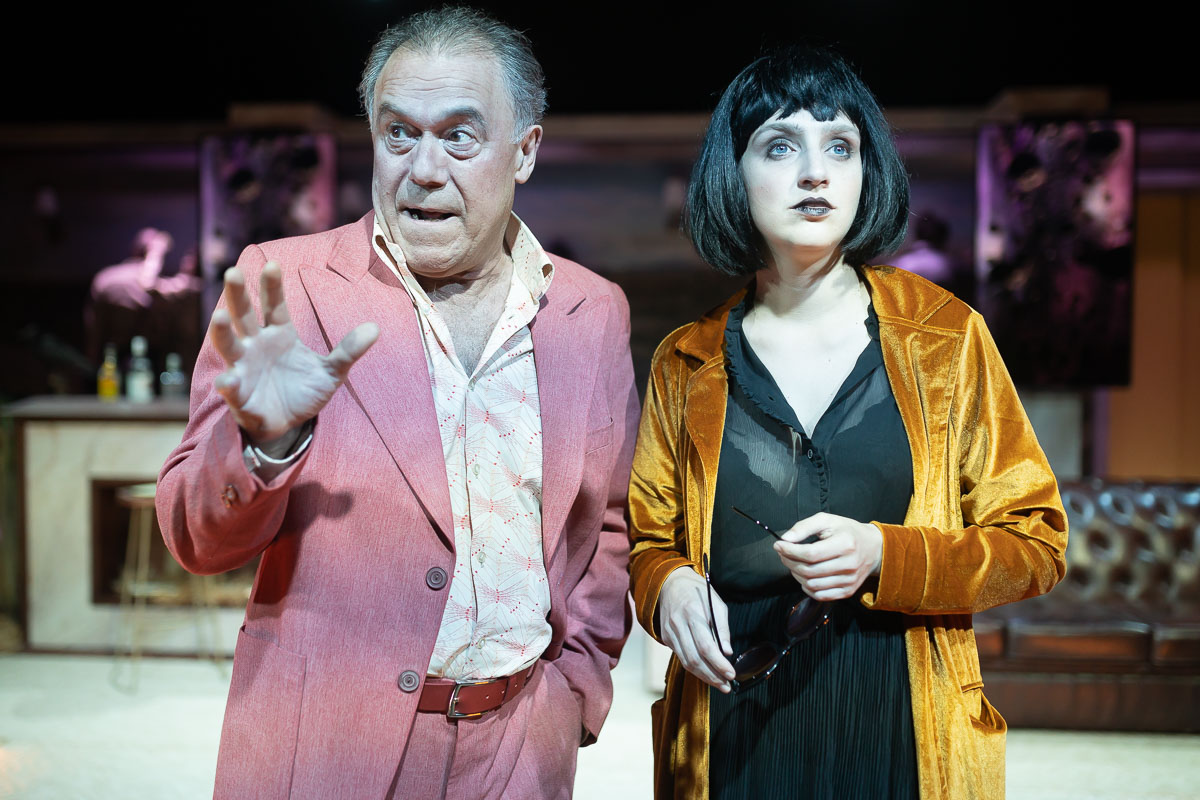 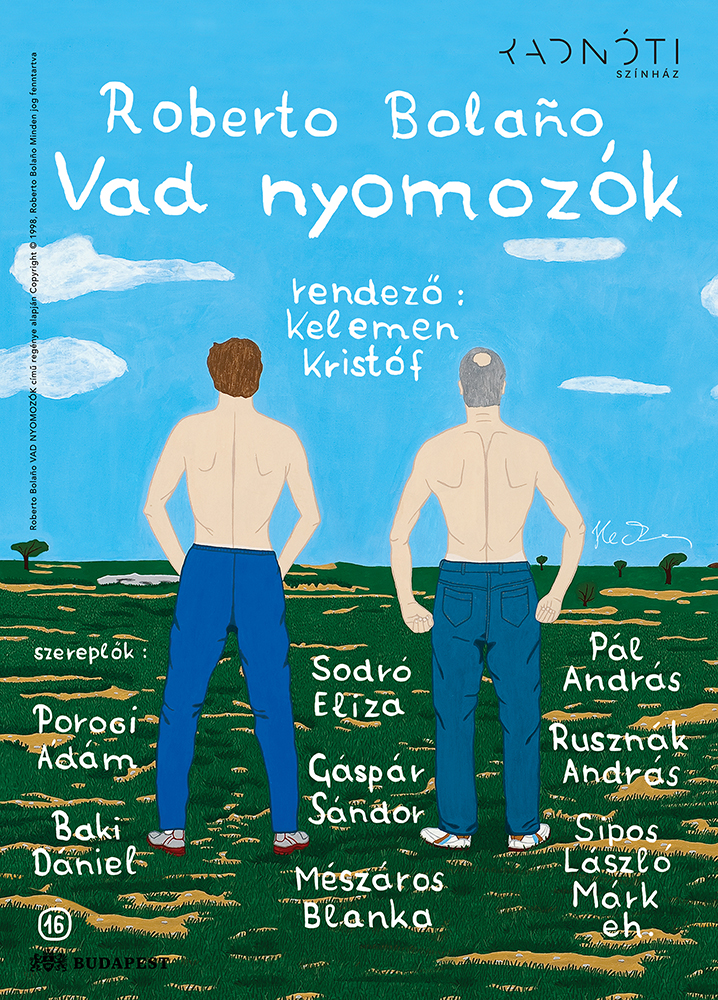 “As expected, The Savage Detectives in Kristóf Kelemen’s directing has become much more than a mere stage adaptation of Robert Bolaño’s novel. It is a nuanced criticism of theatre makers, but also of spectators and our era in general.” Márton Hajnal, Dunszt

“No price is too high for uncompromised freedom, suggest the capering scenes. A memorable performance has been born in Radnóti Tesla Laboratory, because the onstage plot weaving and the anecdotes told are harmonising with each other.” Szabolcs Szekeres, Art7

“The Savage Detectives at Radnóti Tesla Laboratory, directed by Kristóf Kelemen, invites us to a dense and intense journey. The performance feels like a volleyball game that is played with multiple balls simultaneously.” Eszter Feke, Kortárs Online

“We understand it too well, that The Savage Detectives at Radnóti is just as about today’s Hungary as the Mexico of the 70s, when political autocracy and a stunted cultural life keep us captive and together with the menacing shadow of natural catastrophes, makes for us very hard to believe in any high ideals anymore.” Bence Kránicz, 24.hu

“That it is not the pessimistic lethargy that stays with the spectators is due to the ironic and often almost grotesque style of acting, and the way the actors manage to pull it off. They are fun to watch. All of them. And you get the feeling that they enjoy playing this, that there is a feeling of a creative community and the belief that all this is worth doing. So let’s not bury ourselves or art as long as such performances are created about the meaninglessness of creating these kind of performances. Let’s stay on the surface – for that little while.” Lilla Turbuly, Kútszéli Stílus

“The sarcastic but compassionate performance, directed by Kristóf Kelemen, conveys not the depression that follows the big bang, but the inevitability of such a state and with that comes a feeling of a casually elegant, throwaway but by no means passive reconciliation.” Enikő Gergics, Élet és Irodalom